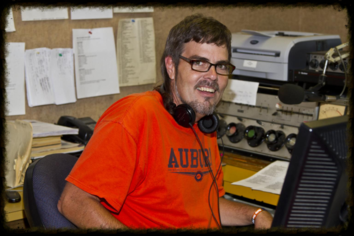 Born and Raised in Butler County David Norrell joined Q-94 in 1986 as part of our first high school football coverage team.  Today David not only provides color for our sports coverage but brings the color commentary to the Kyle and Dave morning show as well.  In fact, David and his wife Melissa have three daughters (all over the age of 20) and he contributes the fact that he had to get up early to get a shower otherwise it would be after 8AM before he would get to work for the conception of the Kyle and Dave Morning show.  David attended LBW in Andalusia and received his Associate Arts Degree and attended Auburn University majoring in Speech Communications and Broadcasting with a minor in Marketing.  Today David is the Director of Business Development for L.V. Stabler Memorial Hospital.  With David’s hometown raising, most people listen to the Kyle and Dave morning show to find out first hand just what he had to say about them…  A huge Auburn fan, lover of the performing arts, licensed and ordained Minister of the Gospel you truly never have to wonder what he is thinking or where he stands…he loves to state it publically… if you don’t believe so… just tune in one morning!

​​Q94 is made up of an extremely unique bunch of folks!
Each staff member adds their own individual spice,
making Q94 a gourmet smorgasbord  --  a special
variety you won’t find just anywhere on the airwaves!​ 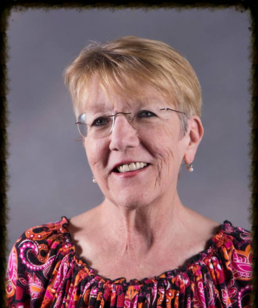 Vanessa’s family has been in radio for... well, since before she was born. She would go to Q94 as a child and help her mother type out invoices, envelopes, and file numerous papers. Vanessa has always had a strong point of customer service, clerical skills, organizational skills, and making any environment enjoyable. She works at Q94 for the Friday Night High School Scoreboard Show, most remotes, and pops in a good bit from time to time, when she is not working at BancorpSouth Bank. Vanessa graduated from Fort Dale Academy and lives in Fort Deposit with her husband, Aaron. They have two beautiful daughters Avery and Ansley. They are members of LifeChange Church in Greenville.

​
The radio bug hit Kyle early in life, when at the age of 12 his dad would take him to do the weather on the Sunday morning gospel show at the family run station in Lineville, Alabama. Not long after that,  Kyle was running the Sunday show. Somewhere in between calling the Thrasher Brothers the Trasher brothers - and - listening each Sunday to a local black gospel group named the "Golden Travelers" do their show "live" in the studio singing their trademark song, "Backsliding on Jesus", (no joke), he was hooked. Kyle decided to make Radio his chosen profession and after almost 40 years, Kyle still enjoys informing and entertaining the listening audience.  Kyle is married to his beautiful wife ‘Dawn’  32 years and counting. Kyle and Dawn have one daughter ‘Tara’ who is the light of their life .......... and,  3 cats, who actually own the family home.​ 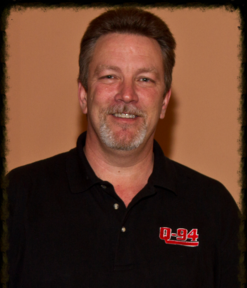 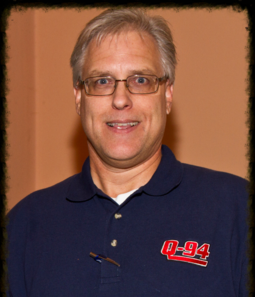 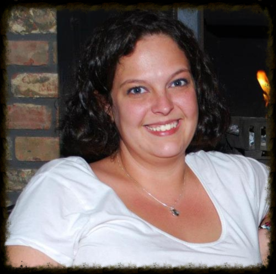 Kim has worked in most all facets of the radio broadcast industry since she began her first job as a janitor at a small AM station in Lineville, AL in 1970.  From there she has been a board operator and announcer, worked in production and creative, advertising sales,  administrative supervision and operations management. Kim did take a break from radio during the nineties and managed multiple retail outlets and served in positions of full charge bookkeeping and accounting. Kim holds an Associate in Arts degree from Southern Union State Jr. College and has attended Auburn University and Jacksonville State University, the School of Hard Knocks and Learn as You Go Academy.  Kim lives in Georgiana, AL and is married to Terry Herman, 33 years and counting. They house two dogs, five cats and 2 exotic birds.

Colin MacGuire, better known as Big C, was born in August of 1957. He graduated from Fort Dale Academy, Marion Military Institute and the University of Alabama. Big C was the wrestling manager at Alabama from 1977-1978 and was football manager under Coach Bear Bryant in 1978-1979 when they won back to back National Titles.  He has co-hosted the High School Football Scoreboard Show since 2007.  RTR!!

Mark Ritchie was born in December of 1963, yes,  just like the song "Oh What a Night" by the 4 Tops. And -  His parents would agree! Born in Tucson, Arizona and a graduate of Northern Arizona University in Flagstaff, Mark moved to Greenville in February of ‘91 and has been with Q94 ever since. His first day on the air, the sheriff of Butler County got shot at the courthouse! What a start! He has hosted the High School Football Scoreboard Show since 2000. He and his wife 'Diane’ have 4 grandchildren.  WDE! 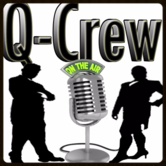 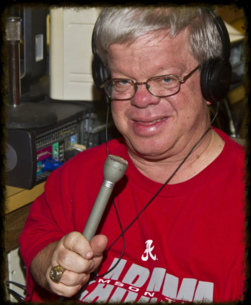